Winter has set in, and what with the PPBSO celebrations over - congratulations to all the winning bands! - we are back in full practice mode. As always, we welcome new members, young and old, new to the music and forever been around it, to the band. We are a dedicated Grade V band, with a family and community focus. Feel free to get in touch with us and come out for a practice in Fergus, up at Centre Wellington District High School - 905 Scotland Street. We practice on Sundays from 1:00 til 4:00.

St. Andrew is the patron saint of Scotland - it's St. Andrew's flag (the Saltire Cross) that is the flag of Scotland - and the day to honour him is November 29th. St. Andrew was the brother of St. Peter, and one of the 12 Apostles (disciples of Jesus.) It is said that St. Andrew was a strong and agile Galilean with remarkable fishing skills. And so the Grand Celtic Pipe Band is proud to be invited by the people of Fergus to celebrate in the festivities, which will include fine beer, good food, music, ceilidhs, and more. Come to Fergus and join us at the Goofie Newfie and O'Brien's tap house!

The Grand Celtic Pipe Band has recently undergone a massive shift - change is good, and it was time for change! The greatest change is a change in leadership. After leading the band onto the field for 15 years, Calum MacDonald has decided to step away from competition piping to focus on his family and a career move that, as he felt, just wouldn't allow for his role with the band to continue. Calum will continue to be involved with piping and highland games, but with a clipboard in his hand as he moves into judging not just solo events but also the band competitions. The band truly wishes Calum all the best.

With this new change in mind, the new Pipe Major of Grand Celtic is Ian Colquhoun. Ian has had the good fortune of playing in bands lead by notables such as PIpe Major Bill Robertson and Pipe Major Tom Anderson. With successful competition seasons as both a Pipe Sergeant in grade 4 and a Pipe Major in grade 5 with the Georgetown Pipe Band, Ian brings 20 years of piping experience to the leadership role with Grand Celtic. His commitment to good music played well, and his deep passion to pass the art of this music to the next generation will move the band into the future, as we look to developing a system that not only works for this coming season, but is sustainable for many seasons to come.

The change doesn't stop there, though! Grand Celtic has decided - for a variety of reasons - to amalgamate the Grade IV and Grade V bands into one cohesive unit. We are now a dedicated Grade V band, with a strong desire to win on the field, as well as present the abilities of the band and individuals in performance situations. Our focus on teaching youngsters continues to develop strongly, and we have returned to our roots of being a multi-generation band. With this in mind we invite anyone who has an interest in playing the music to the band.

As a reminder, we practice locally but occasionally due to time or space constraints we have to shift practice times or venues. Please be sure to contact us so that we can send you to the right place! 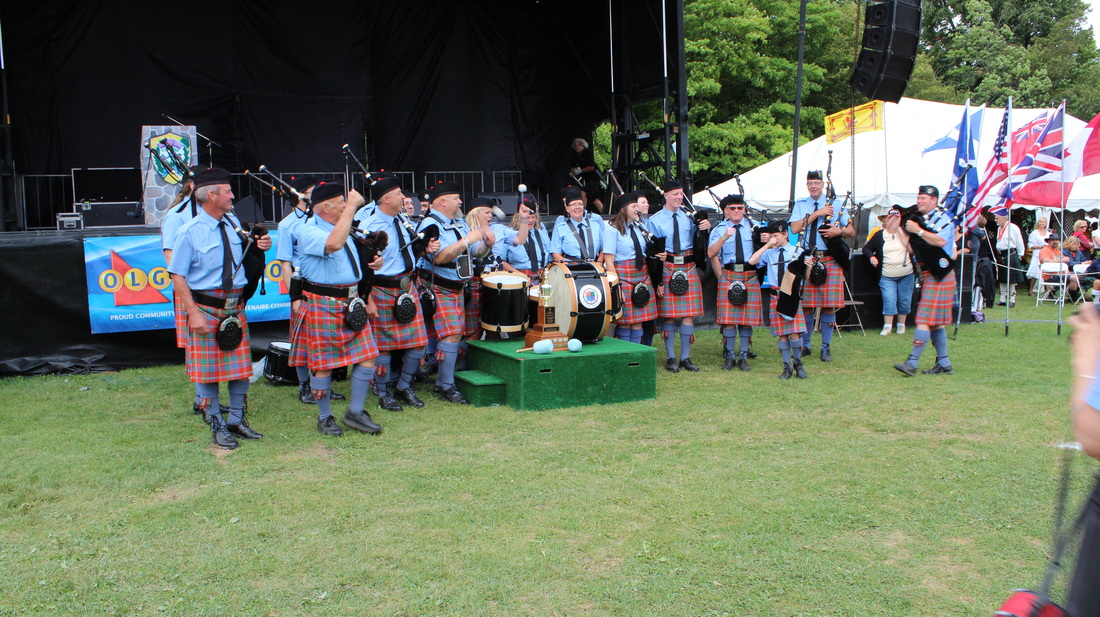 It is with sadness that we share the news that our friend Calum MacDonald, former Pipe Major of the Grand Celtic Pipe Band, recently lost his father, Roddy MacDonald.   We share in his grief, and wish his family nothing but the best.  Visit Pipes|Drums for a full article on the life of Mr. MacDonald. 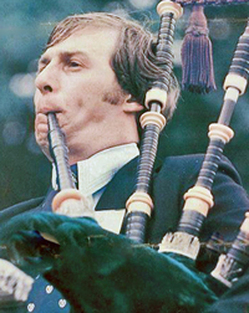